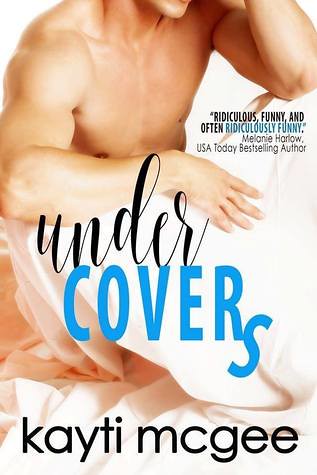 
Halfway through her first year on the job, Melissa Montclair decides the best part of teaching is winter break.

And the best part of break is the Perfect Ten she meets in a bar on New Year’s Eve. Why not celebrate a semester under her belt with a Perfect Ten in her pants? The one night affair is all she hoped for, until she walks into school a week later and sees Mr. Ten is Student Twenty-nine on her roll call.

She should be mortified—and she is—but that doesn’t stop her from banging him again. And again.

So much for job security.

Posing as an exchange student at Hamilton High is finally the assignment Officer Spence Vega has been hoping for. Now he has a shot at getting to the bottom of the town’s recent molly epidemic. There’s only a couple of problems: first, history is taught by the curvy bombshell he banged on New Year’s. Second, his growing suspicion is that she’s the dealer he’s looking for.

The job was supposed to be an easy in-and-out, not the teacher.

If only they could stop getting under the covers, staying undercover would be so much easier.

Undercovers was an okay read. It started off really well, but then just got a bit too ridiculous for my tastes. I know it is supposed to be funny, but I often times have a hard time with funny books as it is not usually my humor. This one was better than most though.

Melissa is a teacher and for some reason she thinks that means she must be a monk. However on NYE her friend talks her into trying to hook up with the hottie who walked in the bar, Spence, and for once she decides to let loose and go with it. They never expect to see each other again after that one hot night together, but they both are left thinking of the other.

When Melissa comes back to school from winter break she finds Spence is there as a student! She completely freaks out and that is understandable. But how does she really think he is a high school kid? I mean...yeah. But still she believes he is and understandably is worried.

Spence knows he can't share with Melissa why he is really there and that he is not a high school student, but that doesn't mean he can stay away. He likes her and wants to be with her and so they try and work it out. Melissa of course is resistant, but they fall in love in an instant because that is what happens of course. I was enjoying it well enough, but then the last part just kind of lost me. It was too quick and I didn't really understand why they thought the things they did. Like why he thought she was the drug dealer...it didn't make much sense even in a humorous context. So it was an alright read, but not my favorite.