Book Tour: Until June (Until Her #2) by Aurora Rose Reynolds

Until June is now available! Get your copy today 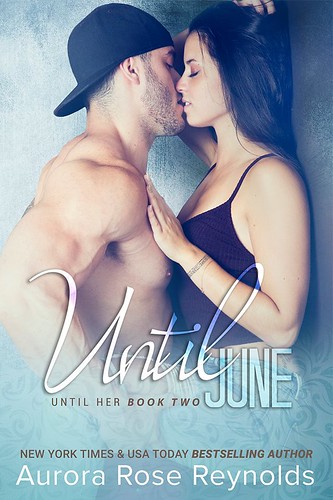 June Mayson and Evan Barrister’s whirlwind courtship resulted in a secret marriage right before he left for boot camp. Evan knows deep in his gut that June is too good for him, but after getting a taste of the beautiful life they can have together, he’s unwilling to let her go. June promises to wait for him, knowing neither time or distance will ever change her feelings for Evan—that is until she’s served with divorce papers while he’s overseas and she’s forced to let him go. Her marriage and divorce a well­ kept secret, the last person June expects to run into when she moves back to her hometown is Evan. Angry over the past, she does everything within her power to ignore the pull she feels whenever he is near. But how can she ignore the pain she sees every time their eyes meet? How can she fight the need to soothe him even if she knows she’s liable to get hurt once again? Is it possible for June and Evan to find their way back to each other again? Or will they be stopped by an outside force before they ever have a shot?

Seeing Evan again is taking a toll on me, I can’t sleep and my mind is in a constant state of turmoil. I wake up in the middle of the night from dreams of us. The memories of him, of us are too much. Some memories have the ability to heal. The ability to light up the dark because the beauty of the memory is so bright you’re still able to bask in it.

But the memories of us are killing me slowly. They remind me that for one moment I had everything while reminding me it’s gone. It’s the realization that we’re done that’s killing me. The realization that I can see him but can’t touch him that he exist but he’s not mine is agonizing. 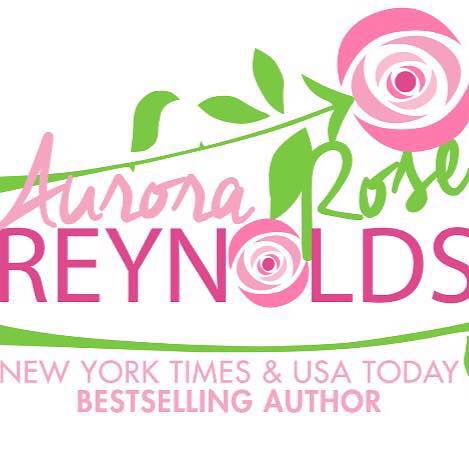 Aurora Rose Reynolds is a navy brat who's husband served in the United States Navy. She has lived all over the country but now resides in New York City with her Husband and pet fish. She's married to an alpha male that loves her as much as the men in her books love their women. He gives her over the top inspiration everyday. In her free time she reads, writes and enjoys going to the movies with her husband and cookie. She also enjoys taking mini weekend vacations to nowhere, or spends time at home with friends and family. Last but not least she appreciates everyday and admires it's beauty.
Website * Facebook * Twitter * Goodreads * Pintrest