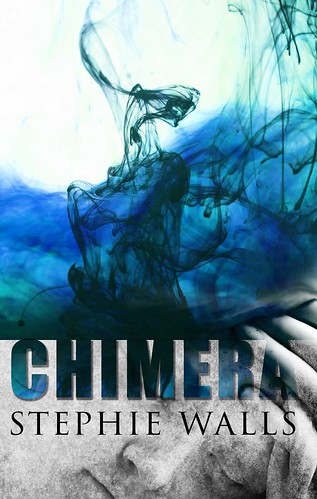 I couldn’t be anything other than a romantic at heart — it’s my nature, it’s who I am. But this isn’t a typical story of traditional love. It isn’t a fairy tale. No happily ever after neatly tied up with a shiny bow. It’s a memoir of the reality left behind in the wake of grief — the desolation, the resurrection, and final culmination life offers to the fallen.

This is a journey through love…the love of self, love of a friend, and sometimes love is ugly, messy —destructive.

My name is Bastian Thames…and this is my story.

Chimera was an interesting read. Not quite what I was expecting, especially at the end, but a good read. It had a lot of situations that are familiar, but the circumstances were used in a way I haven't seen before. I really enjoyed that and would recommend giving this book a read if only for how different it is.

I don't want to say too much about this story as doing so would give away a lot. However I will try and talk about what worked for me without giving it all away. Bastian is a wreck. He has not really been living for the past five years. Ever since his wife died. He just doesn't know how to go on without her. He loved her deeply, and ever since then he hasn't done much of anything. He was a famous artist, but since her death he hasn't painted a single thing. He just doesn't have the inspiration, the need to paint that he once did.

The only reason Bastian has survived this long is his best friend since birth Nate. I really liked Nate. I felt for him. It can't be easy to constantly be worried that your best friend is going to off himself because he is so broken. Nate comes by every day just to make sure that Bastian is okay. That he is still there. That nothing happened. He is an amazing friend and you could be so lucky as to have someone like him in your life.

Now when the book opens Bastian has just seen Sera online. She looks just like his wife. They could be twins and because he is hurting so he reaches out to her. He hasn't really interacted with people besides Nate in a long time, but they quickly start hanging out and Sera brings Bastian back to life. He immediately starts creating again and people are loving his work. He is collaborating with another artist on some photo/painting things, he is getting out amongst people, he is having gallery exhibits, he is starting to become himself again. Only he wants Sera, but Sera has secrets. Here is where it got interesting for me because Sera's secrets are something I am interested in, but the context was used in a way I haven't seen before. The way the author dealt and talked about it all made me think she really knows her stuff. She was not one to mistake things for something that they are not, and I was really curious to see how it would all play out.

Now things aren't just sunshine and roses now that Bastian has found a new muse. He knows Sera is keeping things from him, knows that things aren't exactly as she says, but he can't really do anything about it. He is a bit dense as right from the beginning it was obvious what was happening and who was involved, but it takes most of the book before he figures it out. It was a tad on the annoying side since it was glaringly obvious, but whatever. Oh and once Bastian finds out most of Sera's secrets he starts to try and learn more. That was all interesting, some of the moments on his journey or knowledge were really interesting especially his conversations with Nate, but some of the storylines there seemed to just not go anywhere. I felt like I was left hanging or wondering what the purpose was other than to add something to the story that wasn't necessarily needed. Or it needed to be a bit more to really fit in or something. It was not enough to really work for me, but I did enjoy it. It was an interesting read and the ending was a bit of a surprise, I didn't see it going there, I just wish the rest of the story would have been a touch better to really get the full impact. It was a good read and kept me entertained and wanting to see what would happen in the end. 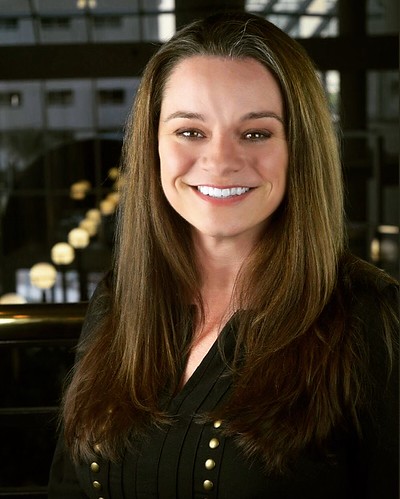 Stephie is a thirty-seven year old mother of one to the most adorable eight-year- old girl to ever walk. They live on the outskirts of Greenville, South Carolina where they house two cats (Annie and Gus) and a dog, Piper.

She has a serious addiction to anything Coach and would live on Starbucks if she could get away with it. She’s slightly enamored with Charlie Hunnam and Sons of Anarchy and is a self-proclaimed foodie. An avid reader who averages around three hundred novels a year and wishes she had time to read more.

She currently works full-time in the Greenville area and fill her "extra" time (haha) with reading anything she can get her hands on and writing contemporary romance novels with a hint of erotica.