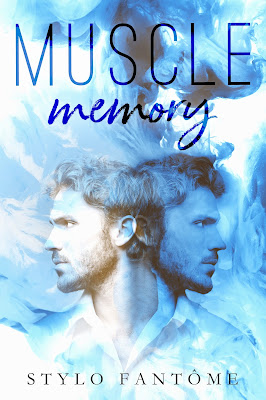 Her lips, the way she feels, how she moves against me. Her voice when she laughs, her eyes when she cries. Her soul connected to mine, for better or for worse, for all eternity.

A blank face. Unrecognizable. The darkness and impenetrable fog, day after day after day. Who am I? And for that matter, who is she?

Two sides to the same coin – one wants to remember, and the other wants to stay forgotten. Which side will win? Can he trust his heart to bring him back to her? Or will she stay lost in the fog forever?

But I was sitting here and needed something to read for just a little bit and I thought I would give this story one more try. One more chance to see if it drew me in, and surprisingly it did. This is why I have a hard time not finishing books - they might surprise me and become great reads. After about 20% the story picked up for me and I started to enjoy it. I started to want to know what was going to happen. You have the before chapters and the current chapters and I was curious to see how they would match up. How we got from before to now and what would happen if the guy ever regained his memory.

Jon woke up alone in the hospital. He doesn't know who he is or what happened and no one has come looking for him. He knows he used to take drugs, at least that is what the doctors say. He apparently detoxed while he was in a coma. But he has no memories. Nothing that he knows for sure, expect things like he is left or right handed and can read. Nothing concrete. So how do you start your life again when you don't know who you are or what you like? It is tough.

Jay is a druggie. He hasn't talked to his family in years, ever since he stole from them to pay for his addictions. He is not the best guy, he can't hold a job, he just likes getting high and partying and doing whatever. Then he meets her. Delany. And he knows this girl is something special. And she likes to party too. He knows he might not be the best for her, he is dragging her into his druggie ways, but he loves her more than anything. And she loves him just as much. They don't have much, they are really on a super destructive path, but they have each other.

Jon is trying to figure out his life, but it is hard when he can't get a new social security number so he can't get a job. He gets set up in a halfway house with volunteer work to pay for his housing. And that is where he meets some new people who become like friends to him.

Now Jon doesn't know his past, he remembers things every once and a while, things that aren't important like something he liked or not, but that is it. It is all a fog. Sometimes he says something or does something and he gets a feeling that he did it before or said it before, but he can't find the details. Until things get complicated and people from his past start showing up. Until he finds out who he is even though none of it sounds familiar. He wasn't the smartest, he made a lot of stupid decisions, but I still enjoyed it. I mean I don't really know what I would do or that I would make better choices if I were in his place. I enjoyed it and would read more from the author and see what the other stories are like. This story was an interesting idea and after that beginning I enjoyed it even if it was a bit cheesy at times. 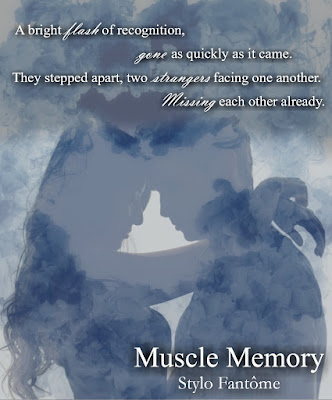 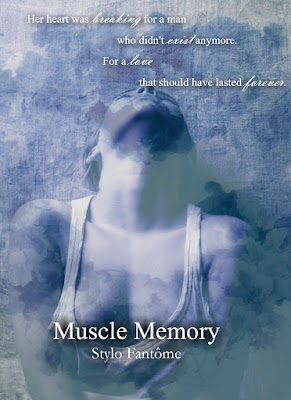 Crazy woman from a remote location in Alaska (where the need for a creative mind is a necessity!), I have been writing since ... forever? Yeah, that sounds about right. I have been told that I remind people of Lucille Ball - I also see shades of Jennifer Saunders, and Denis Leary. So basically, I laugh a lot, I'm clumsy a lot, and I say the F-word A LOT.

I like dogs more than I like most people, and I don't trust anyone who doesn't drink. No, I do not live in an igloo, and no, the sun does not set for six months out of the year, there's your Alaska lesson for the day. I have mermaid hair - both a curse and a blessing - and most of the time I talk so fast, even I can't understand me.

Yeah. I think that about sums me up.