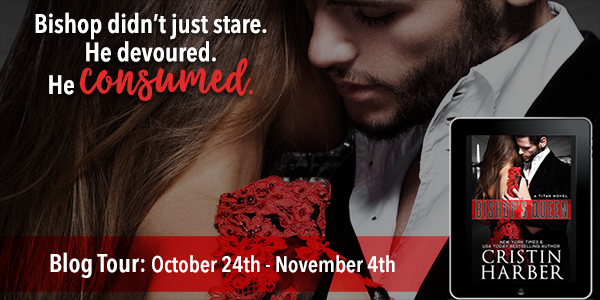 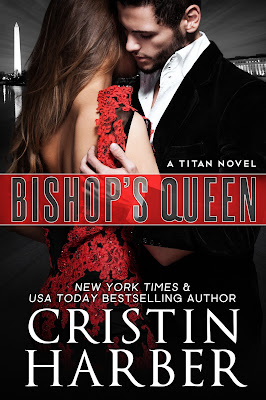 “I can't shake the feeling that somebody's watching me.”

One second Ella Leighton’s life was normal—the next, not so much. A social media maven who made her living saving sea turtles, the decision to join a reality TV show was a good one for the cause. But for her… the adjustment wasn’t easy.

Her publicist used phrases like online personality. An overnight celebrity. Everyone explained that was why she couldn’t shake the feeling. But none of their excuses could explain the letters. The pictures. And then her stalker crossed the line, triggering the demand for security.

Bishop O'Kane didn't expect to come face-to-face with his ex-girlfriend when Titan sent him on bodyguard duty. The woman he once loved, the same one he walked away from years ago, was now his responsibility. Opposites in every way, they couldn’t be more different, but maybe they had never needed each other more.

With the FBI falling short in their investigation, the Titan team must rally around the woman with millions of followers, protecting her from her own as Bishop and Ella forge a path of second chances and forgiveness, unburying the past in order to survive. 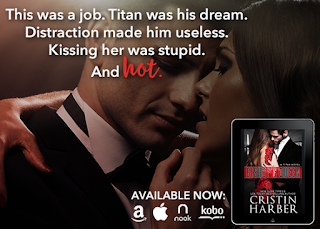 
His inability to protect her tore at his insides. He carefully stepped closer, knowing that it was a danger zone— her in a towel and crying. She was his weakness, and he couldn’t handle her seemingly so vulnerable and hurt. “We’ll get it figured out.”

“No. We won’t. No one takes this seriously.” She covered her face. Bishop gathered her into his arms. Her skin was semi-damp and warm from the shower, and Ella smelled like soap. She leaned into his arms, dropping her hands, and clung to him as though no one had hugged her in ages.

“You’re getting worked up. It’s fine. Get some shut-eye. It’ll seem less overwhelming in the morning.” He kissed the top of her head, wishing he could dissolve her fear. If only there were a way to drop-kick away every bad memory, every fear. He wanted to just absorb her pain and, God, he wanted to keep her close.

Shit. He was in deep. The tighter she held onto him, the more he needed to make it right.

She burrowed against him, her wet hair dampening his shirt. “I don’t want to sleep.”

He stifled a groan. Now wasn’t the time to follow through on every urge. Never was actually the time. But with her rubbing and swaying against him, this was painful.