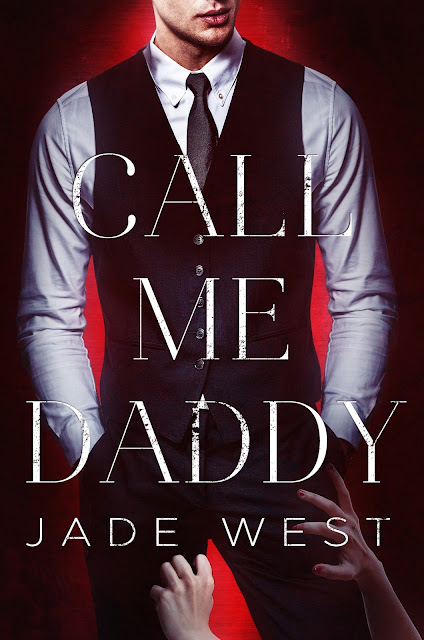 I didn’t expect to spend my eighteenth birthday stranded in the pouring rain with no way to make it home.
I didn’t expect to be rescued from the worst night of my life by the most amazing man I’d ever seen.
His name is Nick, and he says he wants to take care of me, says he’ll look after me, says I don’t need to be alone anymore.
He treats me like a princess, like the fragile little girl he saved from the cold.
But I like him… I like him like that.
I’ve never liked anyone like that before…

And it’s weird, this thing we have…
It’s like I can’t decide how we’re supposed to be… what we are…
Until he says the words…
Call me Daddy.

Warning.
If Daddy smut is your kink, dive right in. If not, this definitely, definitely is not the book for you.
You have been warned.
I don't issue this warning lightly. :D 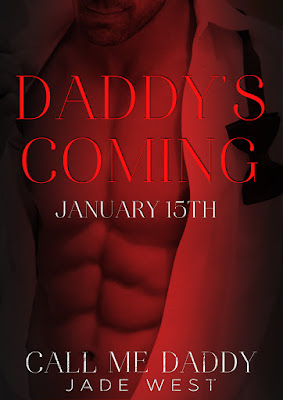 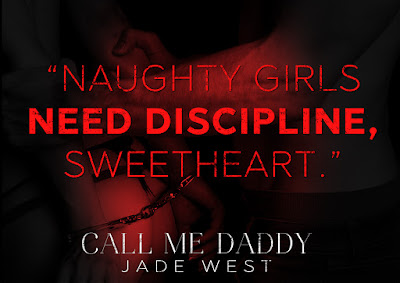 Jade has increasingly less to say about herself as time goes on, other than the fact she is an author, but she’s happy with this fact.
Living in imaginary realities and having a legitimate excuse for it is really all she’s ever wanted.
Jade is as dirty as you’d expect from her novels, and talking smut makes her smile.

She lives in the Herefordshire countryside with a couple of hounds and a guy who’s able to cope with her inherent weirdness.
She has a red living room, decorated with far more zebra print than most people could bear and fights a constant battle with her addiction to Coca-Cola.